What do you know about international waters?

Water covers more than 70% of the planet’s surface. What rules apply in the oceans and seas of the world?

This is where “freedom of the seas”, a fundamental principle of international law, comes in. This is important because it affects everything from trade to travel to national security.

For thousands of years, we have relied on the ocean for our sustenance, commerce, exploration, and discovery. A system of international maritime law arose out of a need to balance various interests in these areas, including security, trade and resources.

No, this is not the case. A well-defined body of international law provides a framework for all claims and activities at sea, and the rules vary by location.

Historically, countries have made all kinds of claims over the waters along their coasts and how they had full sovereignty in the ocean – in other words, where they could exercise jurisdiction and control over the waters. oceanic as they did on land. 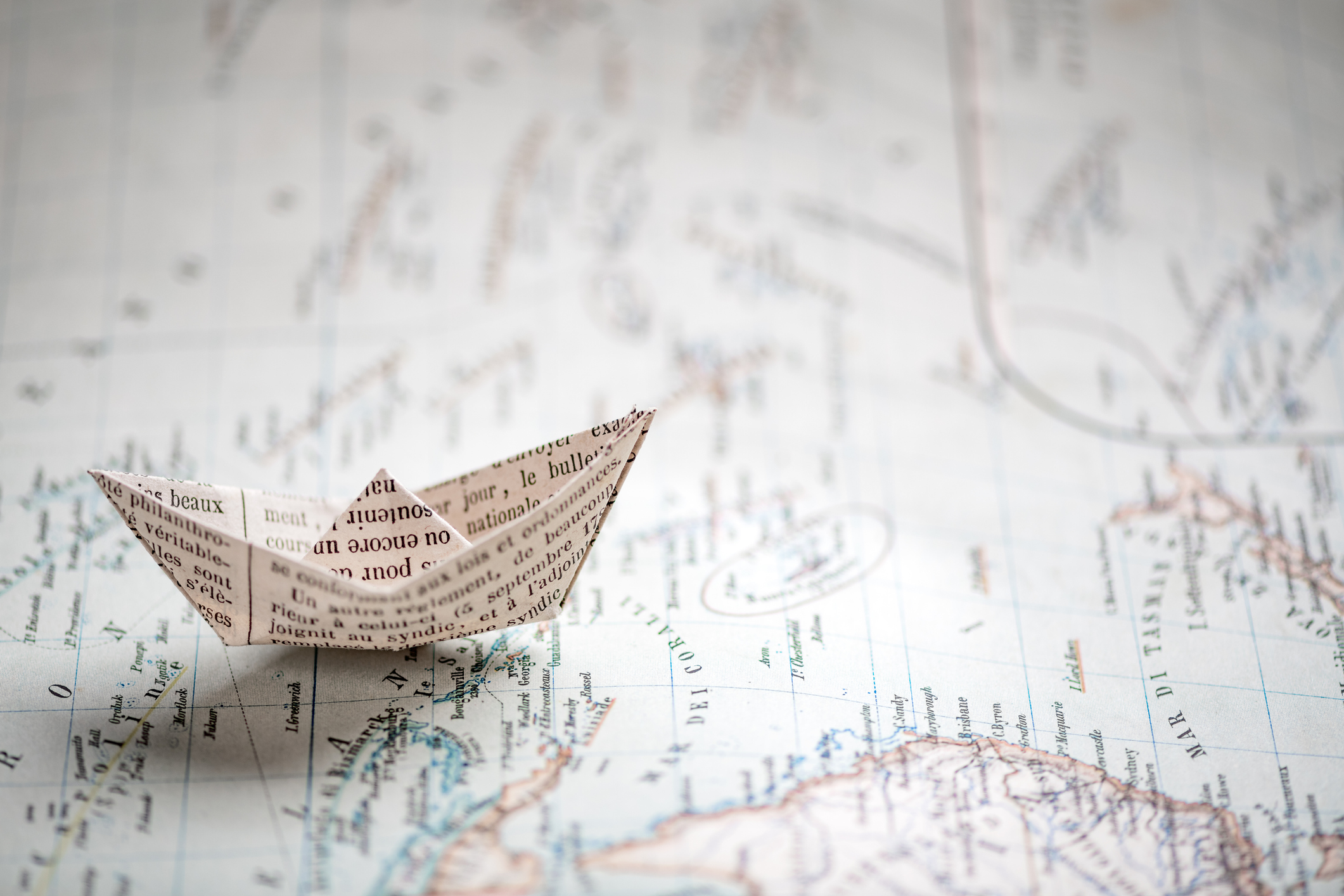 After long debates, the rule emerged according to which coastal countries could only exercise sovereignty control over a narrow strip of water close to their coast, called “territorial sea”. Beyond that, the “high seas” was declared free for all and belonging to no one.

For a long time, territorial seas stretched as far as a state could exercise control from land. It was related to the distance a cannon shot fired from the shore. This was considered to be about 3 nautical miles (5.6 kilometers). With the negotiation of the 1982 United Nations Convention on the Law of the Sea, the permissible breadth of a territorial sea claim was extended to 12 nautical miles (22 kilometers).

So what are “international waters”?

In these waters, all States enjoy “freedoms on the high seas” (such as the freedoms of navigation and overflight) and other lawful uses of the sea. In general, this means that the ships of any country – even a ship flying the flag of a landlocked country – have the right to exercise these freedoms without interference from any other state. This system of customary international law is reflected in the Convention on the Law of the Sea.

The Convention on the Law of the Sea also provides for another important maritime area: up to 200 nautical miles (370 kilometers) offshore, a coastal nation can claim an “exclusive economic zone” or EEZ. In this area, the country has specific rights and jurisdiction for certain limited purposes, including the management of fisheries and the production of energy from water and wind. Regarding traditional uses of the ocean, the United States considers that the Convention on the Law of the Sea reflects customary international law, binding on all countries.

What happens when the territorial seas or EEZs of two countries overlap? The two countries must agree on a maritime boundary which delimits the claims of the countries.

What is happening in international waters?

About 90,000 commercial vessels transport goods between countries. In addition, all countries can lay submarine pipes and cables in international waters. Fishing in EEZs and on the high seas is also important. 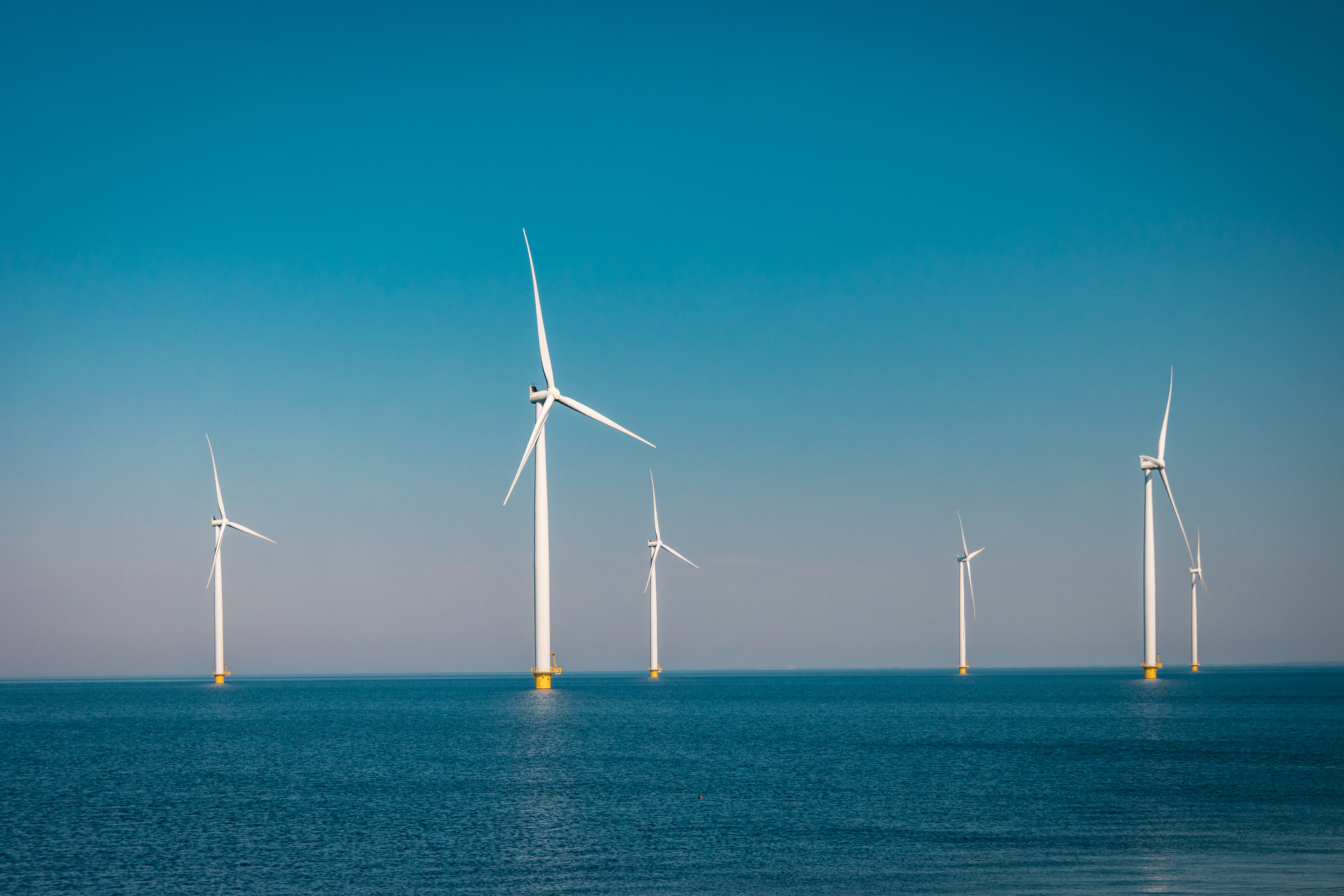 Aerial view of wind turbines in a large body of water (Photo: iStockphoto)

But even in the territorial sea, all ships (including military ships) have the right of innocent passage – they can transit quickly through territorial waters as long as they do not engage in certain specified activities deemed to disturb the peace, the good order or the safety of the coastal state. Sometimes countries make excessive maritime claims that attempt to illegally restrict access or use of the seas.

When this happens, the US State Department often lodges a protest with the government for making illegal claims and works with the country to bring its claim into line with international law as reflected in the Convention on the Law of Human Rights. sea. In addition, the Ministry of Defense may conduct a “freedom of navigation operation” to affirm the international principle of the freedom of the seas. This could mean, for example, sending a warship into waters where a country has made an excessive claim purporting to restrict the ability of ships to exercise their rights and freedoms of navigation.

The United States protests excessive maritime claims and conducts freedom of navigation operations on a principled basis regardless of coastal state, including to protest excessive claims from allies and partners. 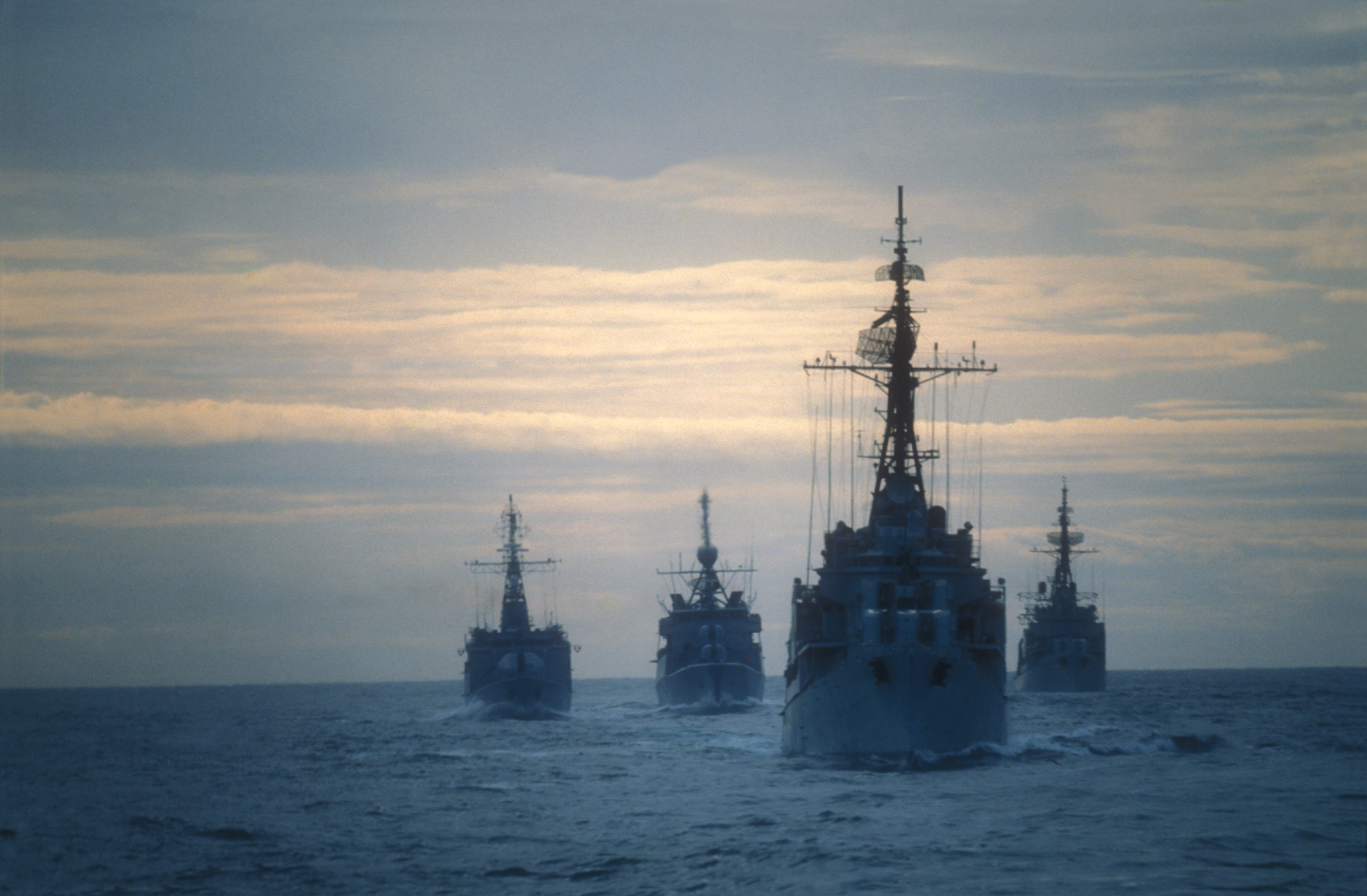 In 2017, the United States conducted freedom of navigation operations off the coasts of nearly two dozen states, including Cambodia, China, India, Indonesia, Malaysia, Maldives, The Philippines, Sri Lanka and Vietnam.

OK, what about the pirates?

Piracy in international waters can cause serious damage to people and to international trade. Pirate attacks can prevent the delivery of humanitarian aid, increase the cost of traded goods and endanger ship crews. 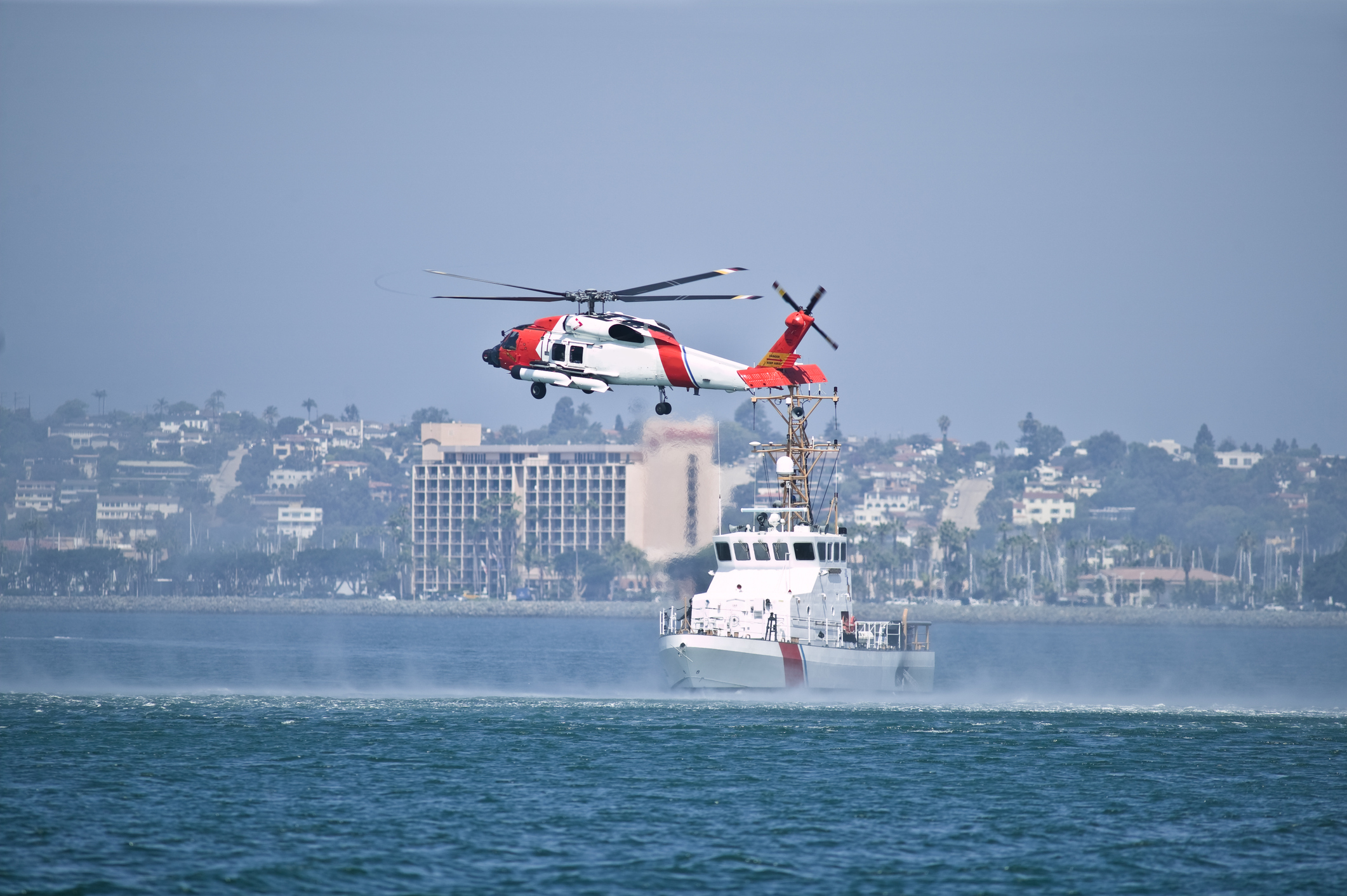 As reflected in the United Nations Convention on the Law of the Sea, all states have an obligation to cooperate to end piracy. Any nation can stop pirates on the high seas and try them. This long-standing principle of international law is a rare example of states enjoying “universal jurisdiction”.

This article was originally published on June 26, 2018.

Join The Good Men Project as a Premium Member today.

All Premium members can view The Good Men Project without ads.

Need more information ? A full list of benefits is here.